Ball-Zee is one of the UK’s leading beatbox artists and quickly became established as one of the leading vocal musicians on the world stage thanks to his unique musical style, signature snares and astonishingly realistic sound effects.

He is the three times UK Beatbox Champion, becoming the first person in history to win the title three times. Ball-Zee has toured his solo show across Europe and beyond, stunning crowds from the Cetatea Brasovului fortress in Romania to London’s O2 Academy and Twickenham Stadium.

Able to conjure everything from deep, dirty bass lines to heavy hitting drum beats and crazy sound effects using only the power of his vocal chords and mouth, Ball-Zee can work to demand and as such he is building a rapidly expanding portfolio of high-profile commercial clients that already includes AT&T, Wrigley’s, HTC, 3Mobile and Vauxhall, as the phenomenon of beatboxing increasingly grasps hold of the public’s imagination. 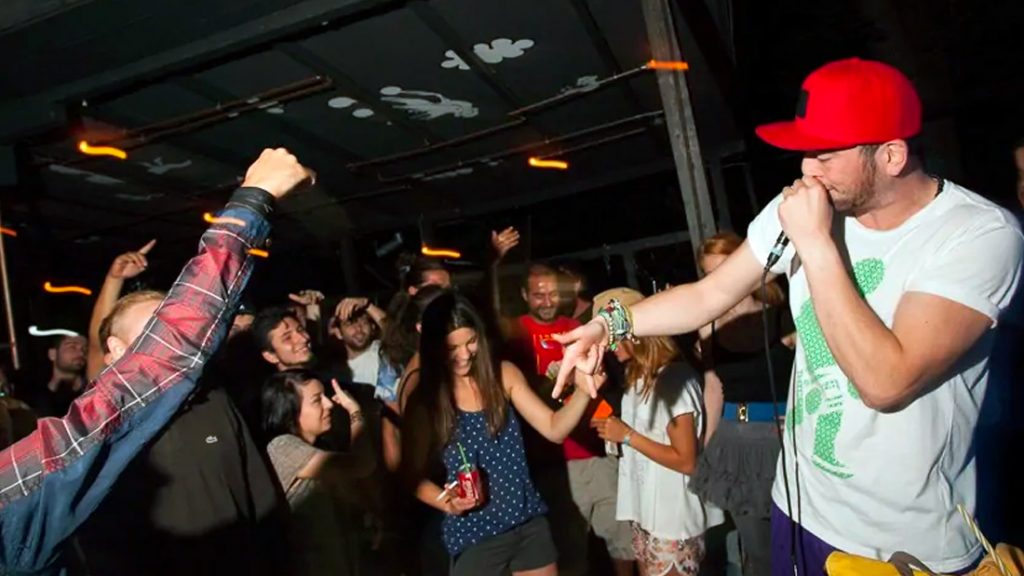 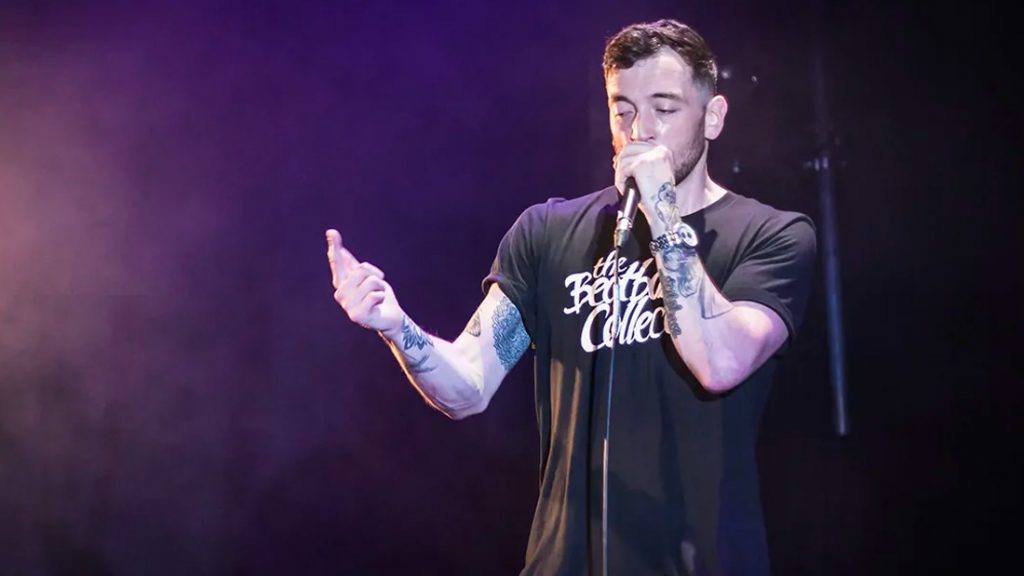