Hobbit has been beatboxing since 2003, performing everything from intimate gigs to stadium tours across the world. Passionate to push the art form as well as himself. Proof in this is being the official 2x UK Loopstation Champion, 3x UK Team Champion and member of World Champion UK beatbox crew, ‘The Beatbox Collective’. World renowned in the scene and creating a show using just his mouth it has taken him from Glastonbury Festival to Mexico. Having opportunities to work with Virgin Media, Microsoft Windows, Audix, SKY, Roland and also artists such as Congo Natty & UK Pop Legend Gabrielle.

In 2010, Hobbit co-wrote and performed the soundtrack to 20 Stories High’s theatre production, “Ghost Boy” and returned in 2013 for “Melody Loses Her Mojo”. In 2016, he was back on the theatre stage as part of “The Broke ‘n’ Beat Collective” international tour to create all the music and soundscape live, as well as being an integral member of the cast which received 5-star rave reviews. In 2019, he co-composed and performing all the music for 5-star children’s hip-hop theatre show Big Up! with just him and a Loopstation.

Hobbit has shown his versatility as an artist by working with a variety of projects such as playing with Indian kathak performer Guari Sharma Tripathi, curating a live Beatbox and Comedy Show with the incredibly funny comedian Jarred Christmas; which has toured the UK and had a sellout run’s at the Edinburgh Fringe Festival and notably voicing the character ‘Juke’ on Cartoon Network show “The Amazing World of Gumball” among much more.

A true creative force and one of the finest beatboxers the world, he is not to be missed. 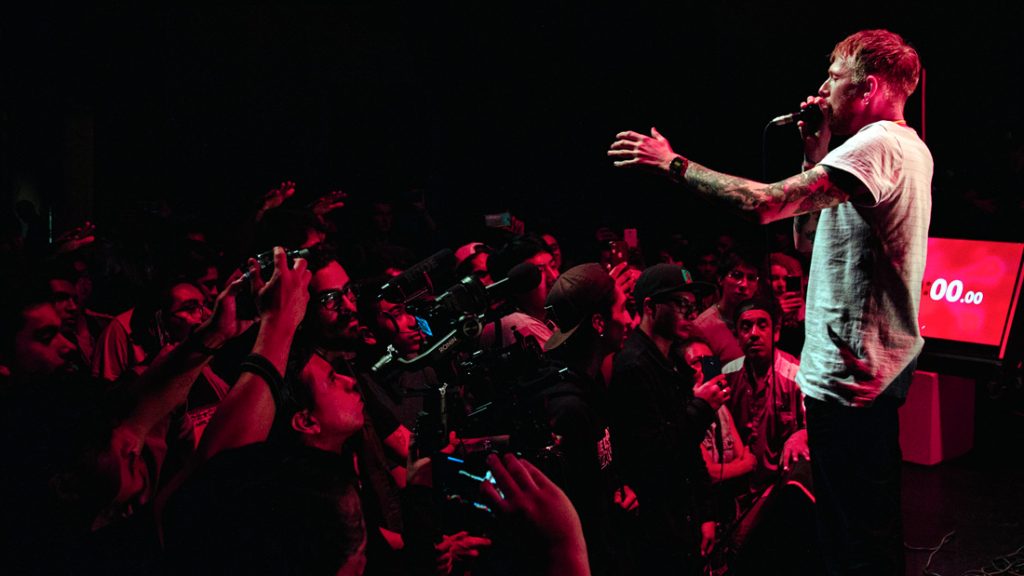 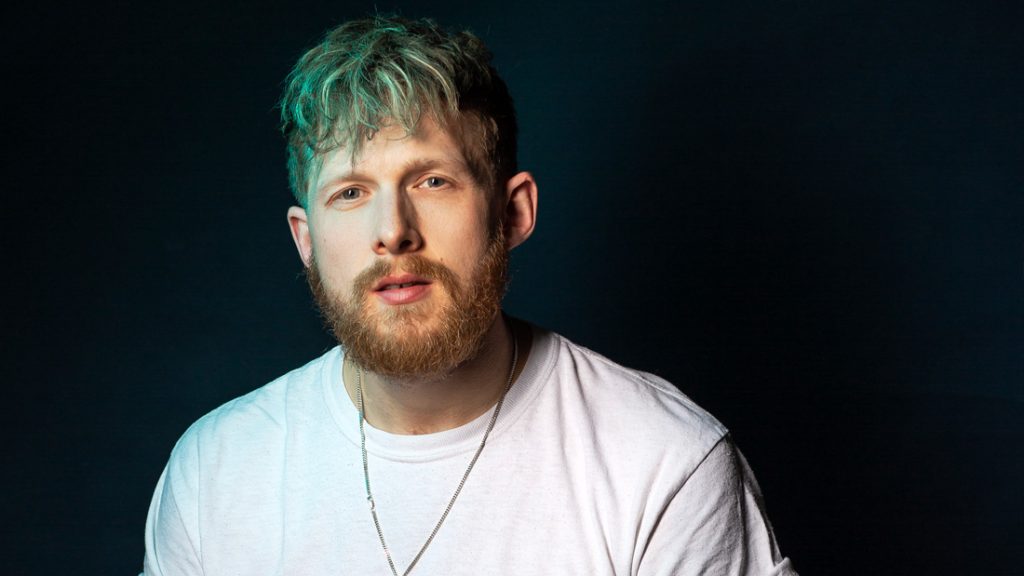