MC Zani is a veteran on the scene with over 20 years beatboxing and performing under his belt. This former UK Beatbox Champion has performed on some of the world’s most prestigious stages from Madison Square Garden to Wembley Stadium. As a touring artist and beatboxer for Billboard chart topping recording artist Jay Sean he has performed all over the world and supported some highly respected artists including Ludacris, 50 Cent, Taylor Swift, Sean Kingston, Sean Paul, Lupe Fiasco, Dead Prez, GZA, Akon, Musiq Soulchild, Missy Elliot, 112, Kelly Rowland, Craig David and many more.

Zani has appeared on the Ellen DeGeneres Show, The Paul O’ Grady Show, Coke Studio, The Disney Channel, BBC Breakfast, BBC2, Channel 4 and numerous other TV shows across the globe including being the presenter for “Get Your Skills On” on Nickelodeon.

A true professional and experienced artist his career has seen him work in theatre shows, with choirs, orchestras and also has a host, workshop leader and collaborator.

He has also worked with many brands and companies including UEFA, Superdry, Chevrolet to name a few as well as being the beatboxer for the Stylophone Beatbox. 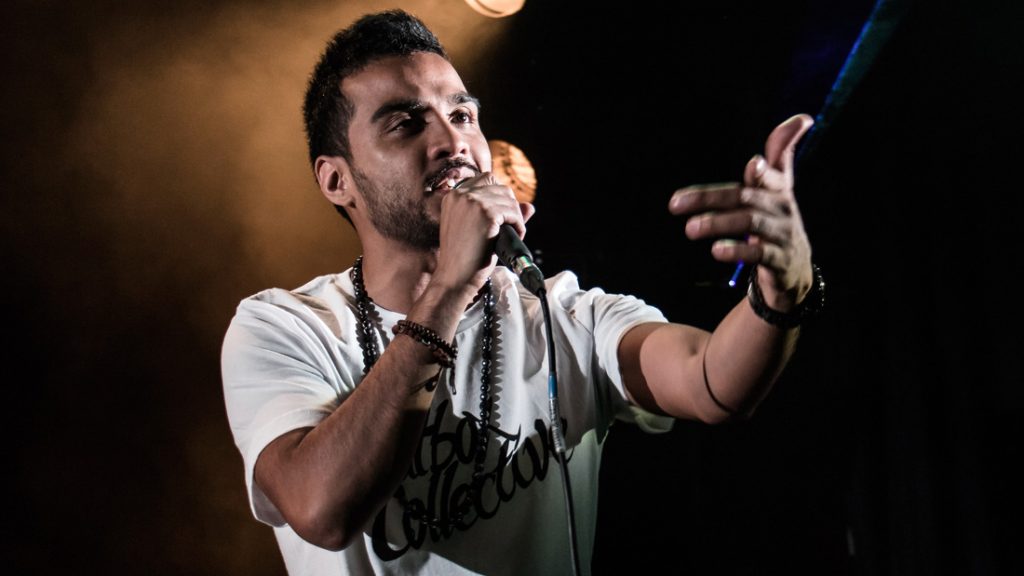 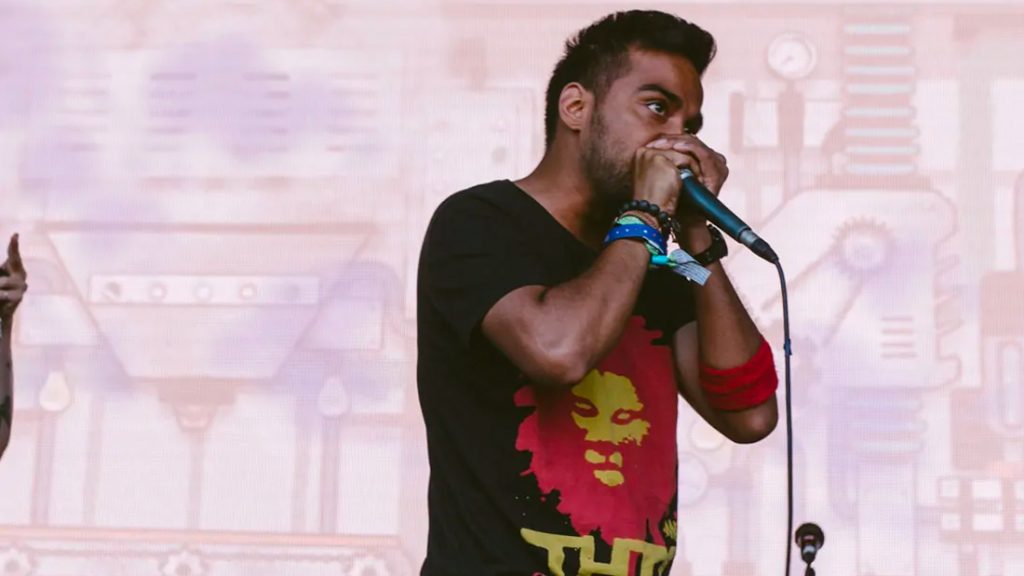