With over 10 years of battling at the top level, performing and teaching worldwide and individually pioneering their art form. The Beatbox Collective is comprised of the leading beatbox artists in the UK Ball-Zee, Bass6, Bellatrix, Experimental, Hobbit and MC Zani. Each credited for their respective styles and statuses, they have merged to form incredibly high impact and energetic shows and were recently crowned as the official World Beatbox Champions in 2015. Ranging from live music production of all genres, physical theatrics and crowd participation, no two shows are ever the same!

They’ve performed around the festival circuit with Glastonbury, Boomtown Fair, Bestival, Lovebox, Secret Garden Party, Boom Bap and many more under their belt, including a self written and produced 5* show and sell out show at the Edinburgh Fringe in 2016 and 2017.

With rapid recognition internationally by affiliated scenes and art forms TBC have had headline performances at the World B-Boy Championships, World DMC Championships, Humanbeatbox Festival, Secret Walls and End of the Weak World Finals. This group is opening up eyes, ears and dance floors to the dynamics an elite group of vocalists can deliver.

This is an experience for all audiences, giving the understanding of what can be done with just musical minds and microphones and pushing the boundaries of the human vocals. 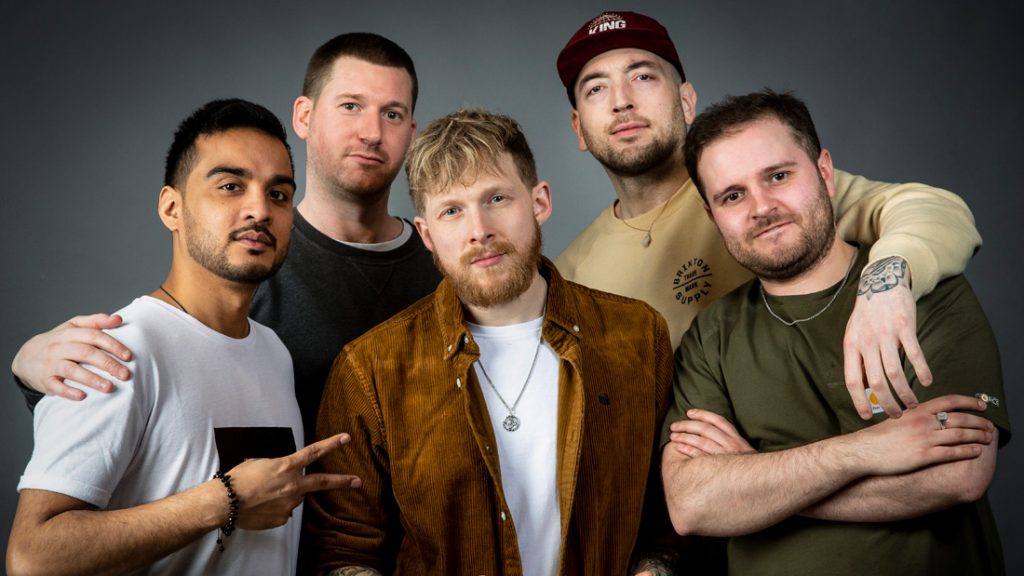 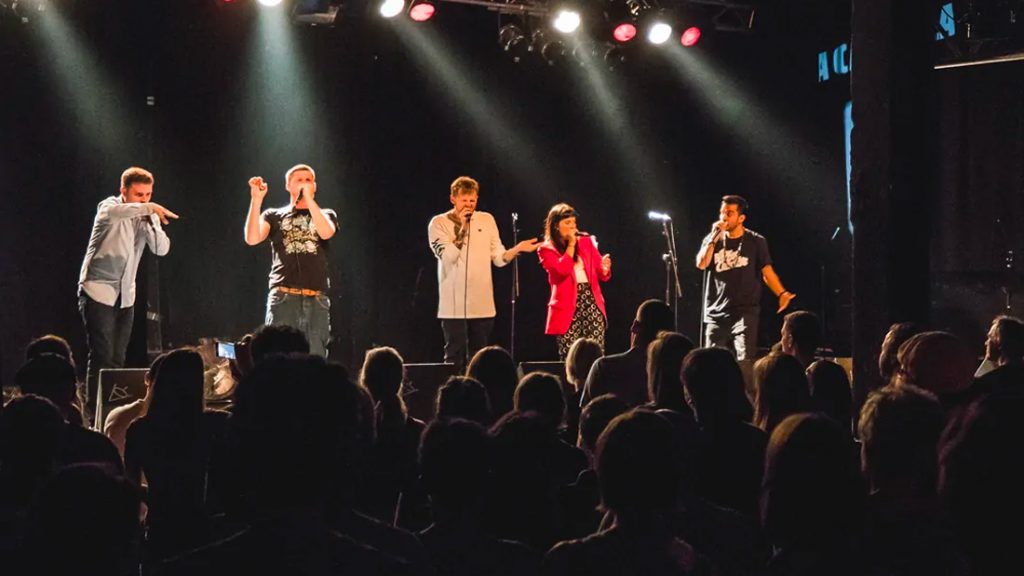